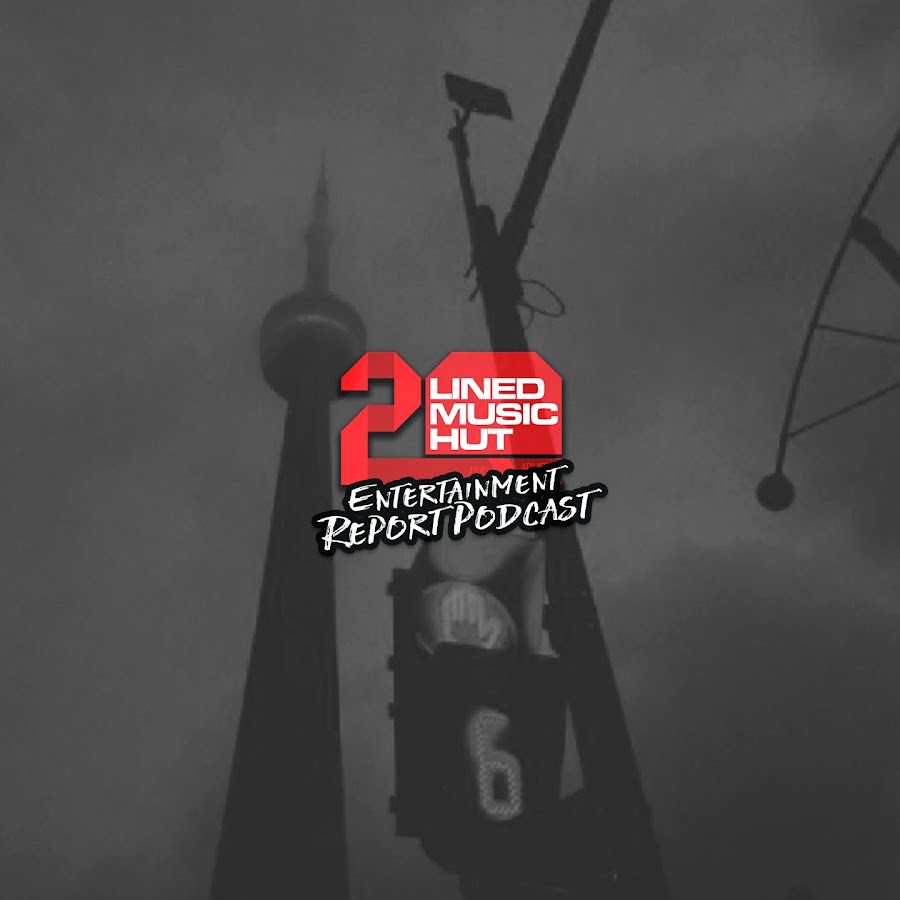 The incredible Reggae singer, songwriter and producer DA’VILLE pulled up to the Entertainment Report Podcast for an EPICC, open and in-depth conversation about his lengthy career. Da’ville spoke about his father Jah Thomas being his musical inspiration, growing up in Kingston, meeting members of his original group ARP while in high school, recording for Shocking Vibes and connecting with Beenie Man, his early hits with ARP, getting into a physical altercation with members of TOK and leaving ARP and signing with Penthouse Records.

He also spoke about recording ‘All My Life’ with Marcia Griffiths, connecting with Sean Paul to record ‘Always On My Mind’, moving to the states and leaving music behind for a bit, returning back to Jamaica and working with Don Corleon, Fire Links and Stephen ‘Di Genius’ McGregor. He also gave us the backstory to massive hit songs ‘Gallis’, ‘On My Mind’, ‘This Time I Promise’, ‘Can’t Get Over You’, “Heaven’ and soooooo much more.